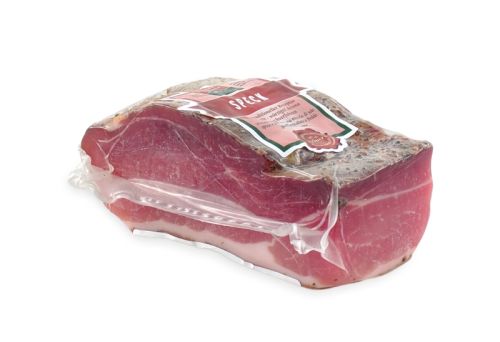 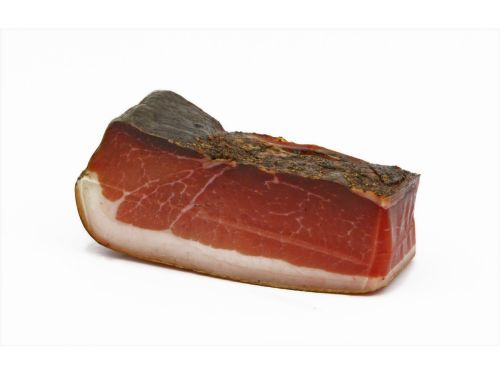 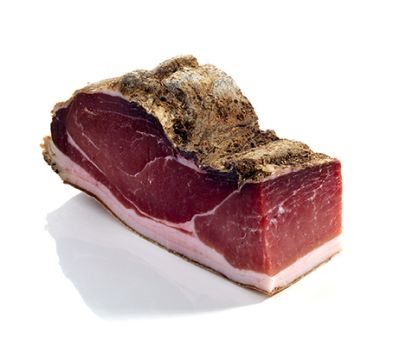 Speck is obtained from pork legs that are trimmed according to ancient rules, salted and flavored with traditional recipes.
The traditional bacon the house Steiner is pickled with carefully well-chosen spices and salt. After several days in the cold smoke the bacon matures for other 5 months at chill temperatures. During the maturation originates the typical noble mould which gives the typical mild taste to the product. Steiner’s house bacon is a special Gusto of the South Tyrolean bacon doer art.
The classical bacon is produced of the best piece of the leg. Refined with spices, mountain herbs and salt, the bacon is pickled for 20 days. After a cold smoke phase with beechwood filings the bacon sides are matured for a total of 5 months in our pure mountain air at controlled temperature. 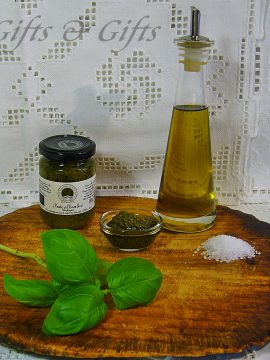 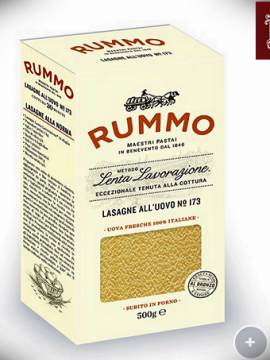 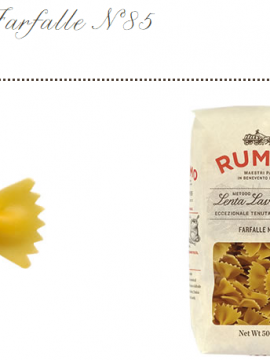 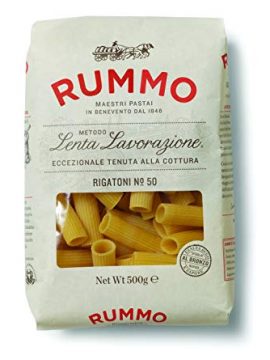