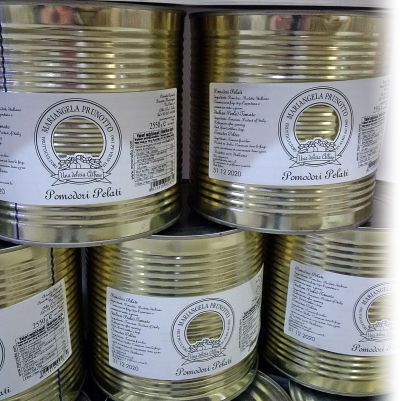 Climatic context at the harvest : Dry

Period of the harvest: august

Caratteristic
The tomatoes is botanically of the family of Solanacae, and is an annual plant. Theis fruits ore normally red and they are at the base of a lot of dishes of the mediterranean cuisine.

The red fruit is reach of the carotene lycopene, one of the most powerful natural antioxidants.

Was knowm from the Atzechi with the name of xitomatl, the word tomatl indicated fruits similari. The tomato sauces begin an important in theys cuisine.

In Europe the tomatoes arrived in the 1540 but the coltivation and diffusion will start on the second half of XVII century. After the 1600 in Italy was cultived in the South of Italy, arriving years later in the north. 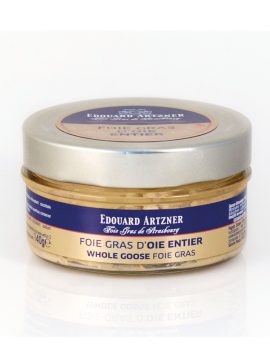 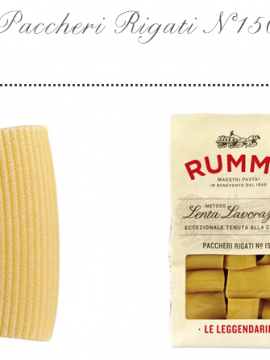 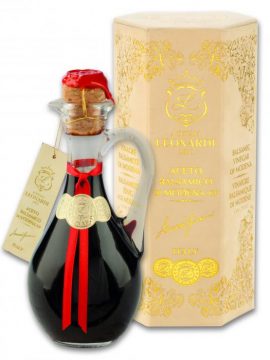 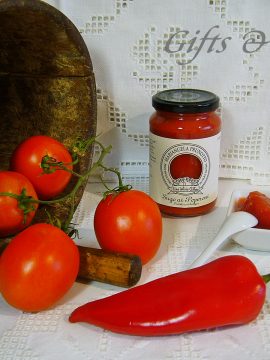